The team at Quantum are proud of their regular involvement with a range of charities, with several members of the team having recently taken on different challenges in the name of fundraising. 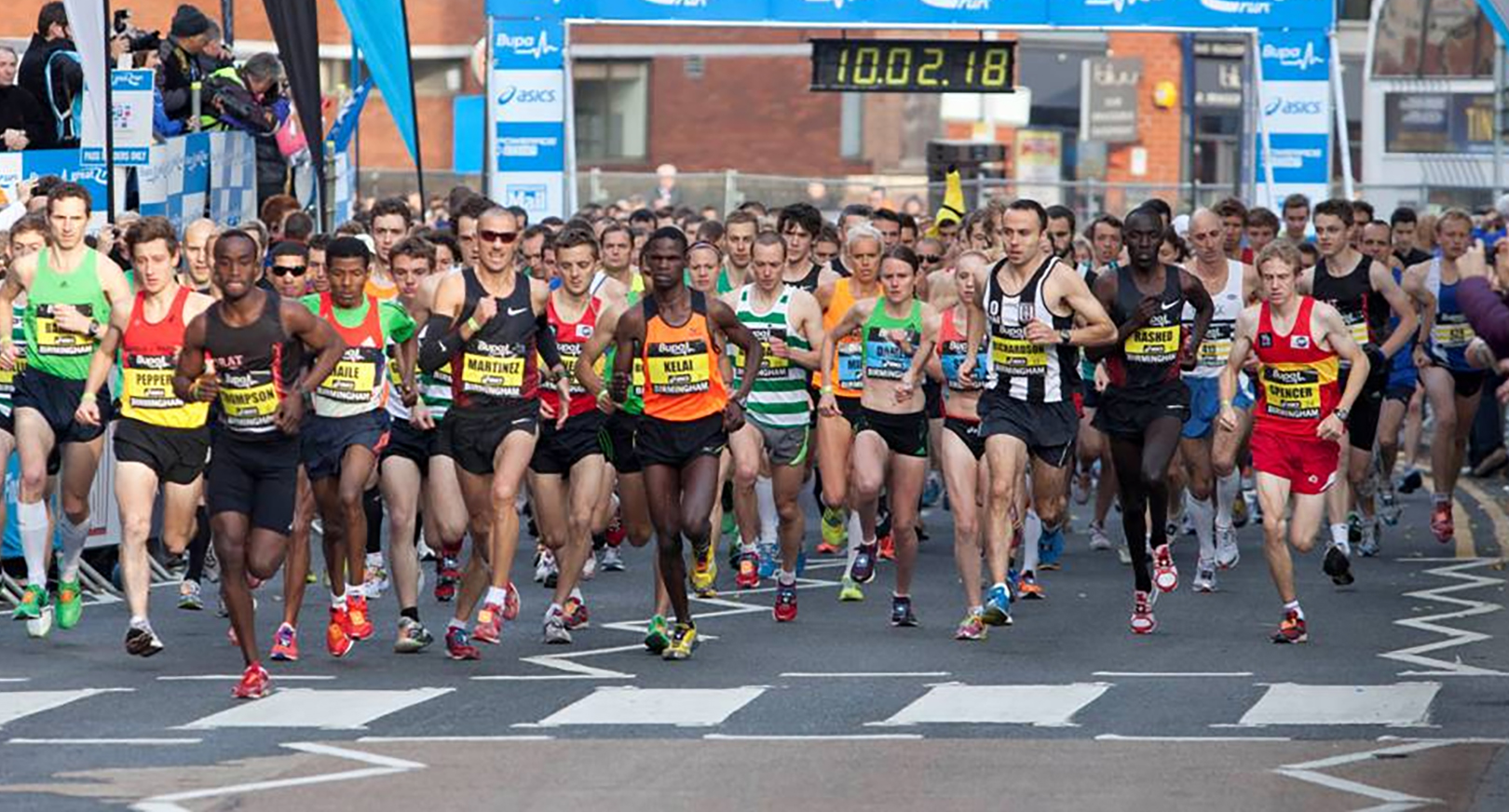 One recent example is that of Executive Search Consultant Adele Spiby, who was inspired to take part in half-marathon The Great Birmingham Run by the story of her friend’s father John Nodding; a story which she describes as, “both heart-breaking and heart-warming”. The money she has raised will go to the John Taylor Hospice in Erdington, who currently provide the care that John needs and support him to live independently in his own home.

Adele explains, “I first met John in the early ‘90s when I started school and became very good friends with his daughter Helen. Whilst the family had suffered some terrible personal tragedies, John remained a fascinating, funny and upbeat man.

“However in 2014, John was dealt a further devastating blow when he was diagnosed with motor neurone disease. At a time when most people would despair at the hand he had been dealt, in his ever-logical and positive fashion, John started to look into Hospice care to plan how he would manage his diagnosis.

“That is when he came in contact with the John Taylor Hospice, who have already set out to improve his quality of life, maintain his independence, remain in his own home and even start writing a book!”

John enlisted the help of John Taylor Hospice and at the end of 2014 the social enterprise set about improving his quality of life and promoting his independence at his home. He received visits from occupational therapists, physiotherapists and the hospice dietitian to help him ‘take life back’.

John said: “Life is very full at the moment, I get so many visitors they have to book appointments! I feel like life’s getting better not worse. I think of every day as a bonus. I have no fear of death but I’m not going anywhere until I’ve finished my book!”

His book, entitled A Small Piece of Pure Gold, is co-written with Sutton author Jack McGinnigle and tells his eventful life story from the very beginning, through the many joys and sorrows that came into his life.

Adele has described how she was touched by the way in which John has turned his experiences into something positive. It was his attitude to life that inspired her to take part in this latest endurance event, but this hasn’t stopped her from feeling nervous about the challenge she has taken on:

“I trained most of the year but have been plagued with injury for six months so was nervous about the run.

“I did the Birmingham half marathon last year too, so this was the third time.”

You can make use of the web to affordable-papers.net do so as there are many sites offering such types of services.